I recently attended a talk by Kevin Clarke (CS224n) where he talked about the future trends in NLP. I am writing this post to summarize and discuss the recent trends. Slide snippets are from his guest lecture.

There are 2 primary topics that lay down the trends for NLP with Deep Learning:
1. Pre-Training using Unsupervised/Unlabeled data
2. OpenAI GPT-2 breakthrough

If you have 2 corpus of text (transcriptions or wikipedia articles) in different languages with no cross language mapping.

We can use this for pre-training, train an encoder and decoder LSTM (without attention) individually on both corpus and fit them together in a model and fine-tune over a labeled dataset. 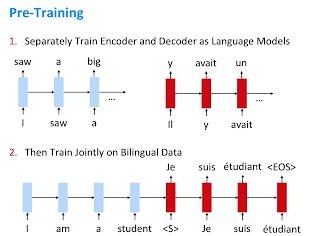 How does this help? Both the encoder and decoder LSTMs here have learnt the notion of their respective language distributions and are good as generative models for each of their languages. When you put them together (#2) the model learn to use the compressed representation and map them from source to target languages. Pre-training is equivalent to "smart" initialization in some way. Let's take this further. 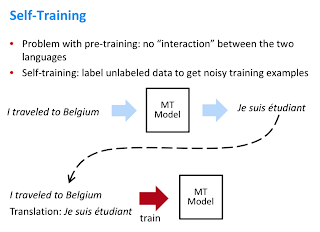 The issue with pre-training is the network was not originally trained to learn a source to destination mapping. Let's see how Self-Training applied as Back-Translation helps here, we use a NMT (Neural Machine Translation) model to translate from English to French and then feed the output NMT1 as a reverse value pair to NMT2. Meaning, given the output of NMT1, model 2 learns how to generate the input. This is more of "augmented" supervised data where given noisy input of another model, your network is learning to predict the input of the prior model. 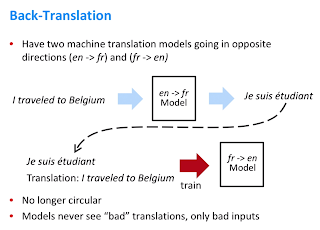 So far so good, let's look into a simpler approach to perform NMT with zero labeled data. This is done by learning word vectors in both the languages, the good thing about word vectors is they have inherent structure. This allows us to learn an affine mapping between the two languages a weight (W) in the image below. 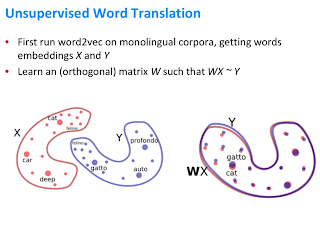 Words with similar meanings are going to be mapped pretty close in embedding space between languages. Now using these on our previous encoder and decoder, we can train the network to produce translation between languages since we now know the meaning of words in both the languages. 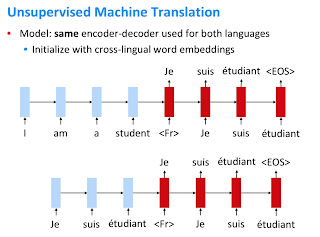 A summary of the objective functions of the optimization: 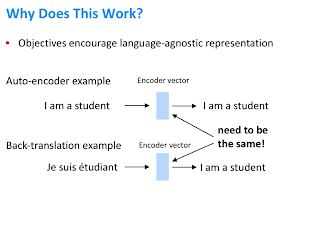 Recently, the research team at Facebook augmented the language masking training objective of BERT to not only mask words in a language but provide the network inputs in 2 languages (supervised) and mask words in one. Thus, making it learn meaning between languages - this provided a significant performance improvement and the paper is titled Cross-Lingual BERT 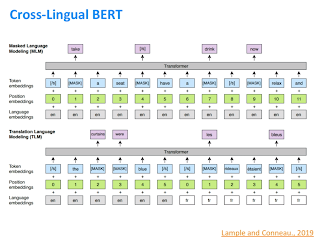 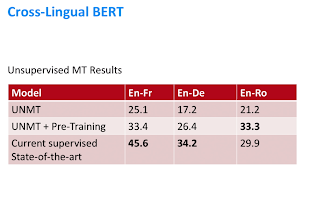 GPT-2 is trained as a language model but was evaluated on many tasks i.e. evaluated as a Zero Shot Model.
(Zero shot learning means trying to do a task without ever training on it.) 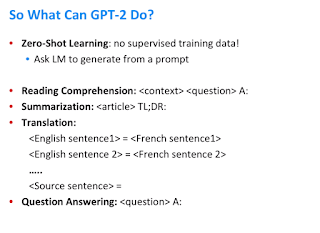 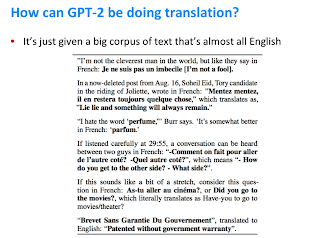 Models have continued to grow in size and perform better on Vision and Language tasks. How long will the trend continue is a question we look forward to answer in future :) Hi everyone, There are a ton of language models out there today! Many of which have their unique way of learning "self-supervised" language representations that can be used by other downstream tasks.  In this article, I decided to summarize the current trends and share some key insights to glue all these novel approaches together.  😃 (Slide credits: Delvin et. al. Stanford CS224n) 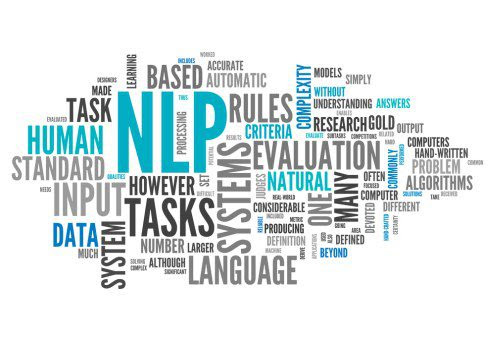 I decided to go through some of the break through papers in the field of NLP (Natural Language Processing) and summarize my learnings. The papers date from early 2000s to 2018. Source - KDNuggets If you are completely new to the field of NLP - I recommend you start by reading this article which touches on a variety of NLP basics.